Half stake sold in Finexis Bldg at $2,300 psf on strata area 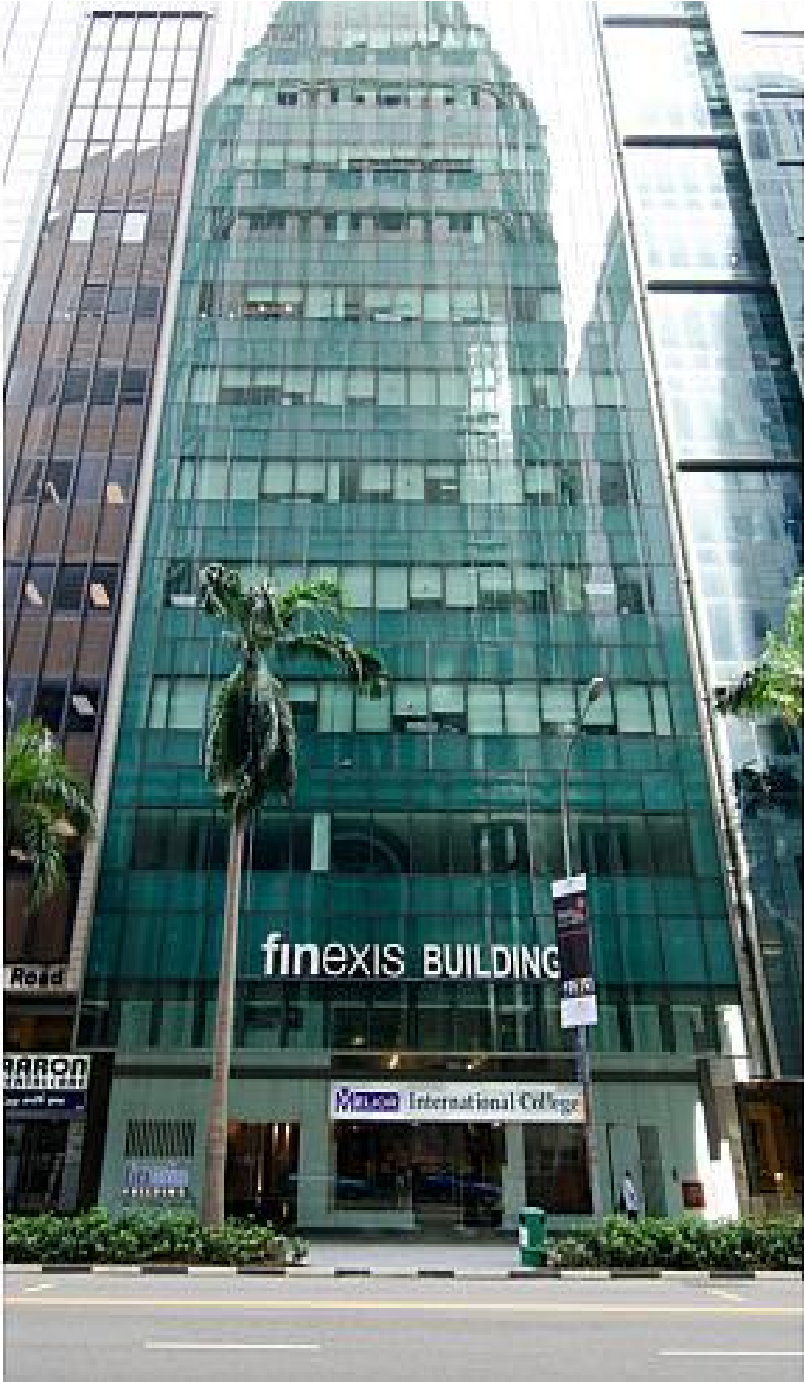 Almost fully occupied: Finexis Building is currently said to be around 96% let and its $123.8 million pricing reflects a net yield of slightly over 2%.

AN offshore fund managed by Singapore-based Sin Capital Partners is understood to have bought a half-stake in Finexis Building at 108 Robinson Road in a deal that values the 12-storey freehold office block at $123.8 million.

This works out to nearly $2,300 per square foot on the building’s strata area of 53,830 sq ft, which is close to its total net lettable area.In late 2011, another Sin Capital-managed offshore fund acquired the other 50 per cent in. Finexis Building. That deal valued the property at $110 million, or $2,043 psf on strata area. Both transactions were effected through a sale of shares in Robinson Land Pte Ltd, which owns the property.

In both deals, the seller was a partnership between Singapore-based Buxani Group and offshore investors advised by Mukesh Valabhji of Seychelles-based Capital Management Group (CMG). The duo picked up the property, formerly known as GMG Building, for $48 million in 2006 and invested a further $6 million sprucing it up.Finexis Building is currently said to be around 96 per cent let and its $123.8 million pricing in the latest transaction reflects a net yield of slightly over 2 per cent. Anchor tenant Finexis Advisory’s lease for five floors adding to 23,596 sq ft is understood to have been renewed recently. Other tenants include Cliftons and BoxHill Institute, both from Australia.

The office block’s existing gross floor area of around 64,500 sq ft slightly exceeds the maximum 62,149 sq ft based on the site’s 11.2 plot ratio under Urban Redevelopment Authority’s Master Plan 2008. The site is zoned for commercial use.Nevertheless, it is believed that there is scope to achieve higher efficiency from redeveloping the property, which was built around 1980.

In June last year, Tuan Sing bought Robinson Point, a nearby freehold office block at $2,580 psf of existing net lettable area. Sin Capital is a real estate and investment firm started by David Sin focused on investing in companies and assets in Singapore and Asia. Mr Sin has previously worked at AIG and Goldman Sachs in London and Hong Kong. Investors in both the funds that now own Robinson Land Pte Ltd are thought to be high net worth individuals. After exiting Finexis Building, vehicles jointly controlled by Buxani Group and CMG still own other Singapore real estate including three floors at Samsung Hub along Church Street and 26 strata office units at Parkway Centre in Marine Parade Central.

The two also jointly own Katong Junction, a four-storey freehold commercial building on Joo Chiat Road which they bought for $55.28 million in late 2012. URA has granted written permission for additions and alteration works. The owners plan to strata subdivide the building into 57 commercial units. Level 1 will comprise food and beverage units, and retail space; Levels 2 and 3 will have retail units, and Level 4 will be entirely offices. Katong Junction has 29 car park lots in the basement.

Buxani and CMG also tied up last year for a $120 million acquisition of the entire commercial podium of Thong Sia Building along Bideford Road from Raffles Medical Group. Stretching from Levels 1 to 7 of the 26-storey commercial and residential building, the space is equivalent to 75.2 per cent share value and 36 per cent of strata area of the development.